The Jack’s Reloaded project began in November 2016 with a view to activating a group of disused spaces within the Jack’s Magazine heritage precinct.

Hidden away on the banks of the Maribyrnong River and surrounded by leafy parks, the imposing bluestone walls, magazines and earth mounds of Jack’s Magazine have connections to turning points in Victoria’s history and industrial past. The Jack’s Reloaded project was the first step in bringing a new lease on life for this unique and challenging site.

Still very much an industrial site, Renew Australia and Working Heritage focused the Jack’s Reloaded project on the external buildings easily accessed, outside and bordering the imposing bluestone wall.

This initiative was an important first step in breathing new life into Jack’s Magazine, which has remained dormant since it was decommissioned in the early 1990s. The program activated the loading dock, shed and the ammunitions store, by incubating short-term uses with creative enterprises and independent local initiatives.

Jack’s Reloaded began as a Renew Australia managed project and then transitioned to an affiliate program managed by Working Heritage. Shayne Hood aka ‘Johnny Brixton’, has been variously involved in the Melbourne creative arts scene since 2011 as a photographer, filmmaker and poet, but through his role as a youth ... 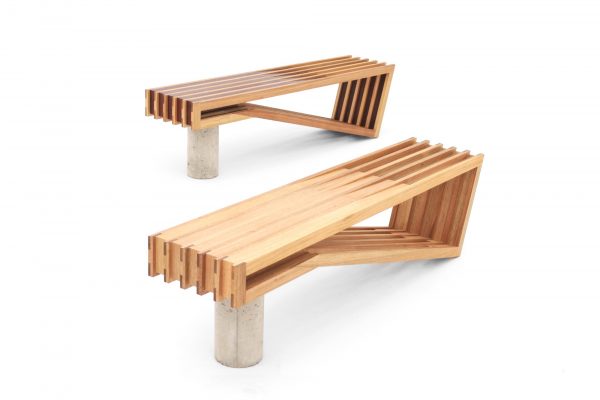 Sawdust Bureau is an award-winning furniture studio specialising in the design and making of contemporary, bespoke and limited edition furniture made from only 100% Australian native timbers.